Bruno joined IÉSEG in 1993. It is the most striking aspect of his curriculum…

Firstly, he discusses the various internships throughout his schooling:

He worked as helper in supermarkets (in center E -Leclerc), a sales internship in a beverage company (Choky), and internship in management control framework in Charbonneaux Brabant. “These experiences have allowed me to discover the world of business and understand what features I liked the most,” he says. Many students were moving towards the audit or the bank after passing out of IÉSEG at his time, but Bruno began his career in a commercial sector with PepsiCo France. He worked in various positions in the marketing field and in 2007, he left France to settle in Russia, where he took a job with Danone, he was in charge of national accounts (Auchan, Metro,…). “I enjoyed this experience, Russia is a great country to explore” he says. In late 2009, he left the Danone subsidiary in Helsinki, Finland where he became CEO , an equally rewarding experience of management of a small company .

Then in 2010, Danone announced the acquisition of a Russian food giant to create its largest subsidiary (10% of Danone): “After some hesitation I joined this adventure : 2 Billion Euros CA , 15000 employees , 30 factories , … The challenge was daunting ! “. He held the position of Vice President Sales Danone Russia since 2012.

Bruno was also involved in various associations including the Office for Students (BDE), the organization of the week skiing, rugby club: great memories in addition to very formative experience for management of projects, budget and teamwork!

The IÉSEG community is very strong and very special: “We shared a few beers together in Lille and we were in the same boat for the September exams! I am attached to many former students and always enjoy seeing them again (the last alumnus I met was three weeks in Russia … a rugby partner…!).”

At that time, spending a year abroad was not so common. IÉSEG was quite precursor and proposed only a few students for a university exchange. Bruno had the chance to spend his fourth year in Canada, an opportunity to acquire a taste for adventure and openness to the world. This may explain the fact that he’s lived abroad for seven years!

If he has any advice for our young graduates who are almost out in the market?

“Search in a field that you love because you are good at what you love. After that, we must dare … We must dare down doors, use our network (family, school, training…) to find a job. Employers are not seeking a degree, often the skills they seek above all is personality… During my graduation, we had a speech of a person from KPMG. I still remember his advice in three words: Humility, Requirement, and Ambition.

That’s it. I am proud to have studied at this school and see it climbing the rankings year after year 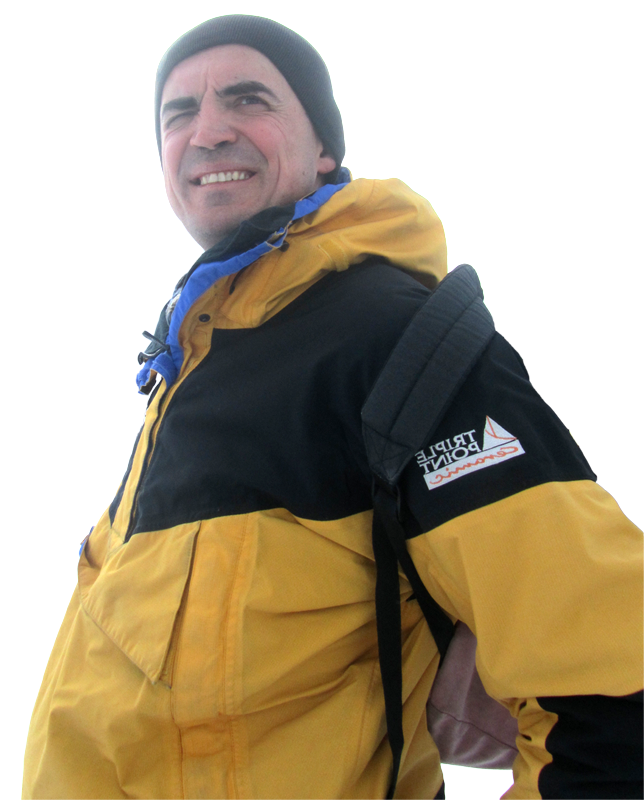