Conference “Lost in Transition: Emerging Markets in the Global Economy”

During 2013, enthusiasm about emerging market economies’ post-2008 economic resilience and growth potential has given way to bleak forecasts. Many now believe that the recent broad-based growth slowdown in emerging economies is not cyclical, but a reflection of underlying structural flaws.

This interpretation contradicts those who, not long ago, were anticipating a switchover in the engines of the global economy, with autonomous sources of growth in emerging and developing economies compensating for the drag of struggling advanced economies.

It has become apparent that emerging-market enthusiasts underestimated at least two critical factors. First, emerging economies’ motivation to transform their growth models was weaker than expected.

The global economic environment – characterized by massive amounts of liquidity and low interest rates stemming from unconventional monetary policy in advanced economies – led most emerging economies to use their policy space to build up existing drivers of growth, rather than develop new ones.

Dr. Otaviano Canuto is the Senior Advisor on BRICS in the Development Economics Department of the World Bank.

He has been Vice President at the World Bank and the Inter-American Development Bank. Previously he was Secretary for International Affairs at the Brazilian Ministry of Finance.

He was Professor of Economics at the University of São Paulo and University of Campinas (UNICAMP) in Brazil. He is a columnist for the Project Syndicate. 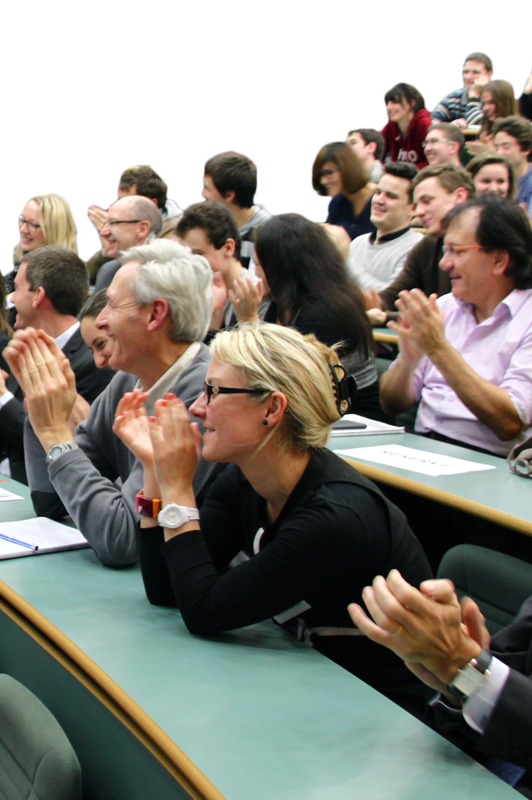